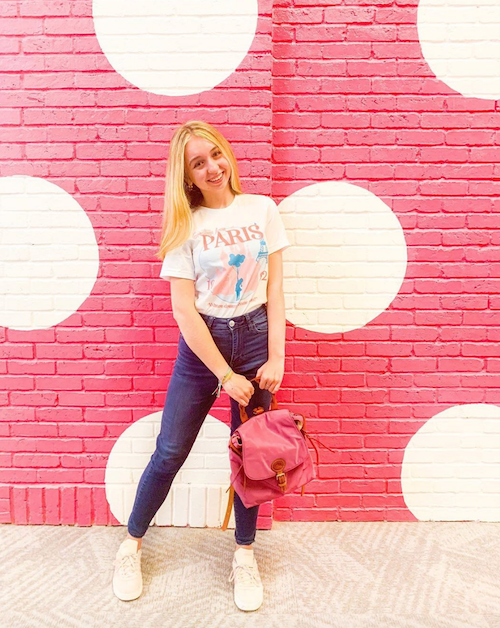 One of the biggest pieces of advice you’ll hear when you get to college is to “get involved,” but in a world where schools are always increasing their options for campus involvement, it can be hard to figure out where to start. At some schools, there are so many clubs that it can be hard to decide what to join. Thankfully, campus involvement doesn’t have to be difficult, and there are millions who have navigated the process before you, myself included.

Before I got to school, I knew I wanted to join a few clubs. As a commuter, I figured it would be a good way to meet people and make friends. I looked on my school’s website before starting in August to see what the options were and narrow my mind as to what I might want to join. About a week or so after starting back at school, I attended the club and organization involvement fair, so I could actually talk to people from the groups and get more information. I knew I wanted to join the commuter council since it was a club specifically designed for commuters to advocate for themselves and get involved in campus life, but apart from that, I wasn’t exactly sure what to do. I talked to some members of the dance teams, but the rehearsals and commitments were more than I wanted to sign myself up for, especially considering it was my first semester in college. The representatives from the film club were really friendly and outgoing, so I decided to try a meeting and see what I thought. It ended up being one of my favorite clubs, and I’ve been able to learn so much about video and film production in an environment that’s a lot of fun and super supportive. A few days after the involvement fair, my writing professor highly recommended that I begin writing for the school newspaper. I decided to reach out to the club, went to a meeting, and ended up really liking it.

When it comes to campus involvement, everyone has a unique balance. Some may want to be a part of one club that requires a large time commitment, such as a performance group. Others may want to join a handful of low-commitment clubs, like interest groups. In any case, it’s mostly about trial and error, since you never know what a group is like until you actually try it. Nearly every school has a full list of their clubs and organizations on their website and hosts an involvement fair with all the clubs and organizations on campus so students can learn more in-person. Plus, if you don’t find any clubs you like, it’s usually relatively easy to start a new club.

Campus involvement can seem really scary, but thankfully, it can be broken down easily. With just a little research beforehand and a little experiential learning, you’ll find your place on campus. 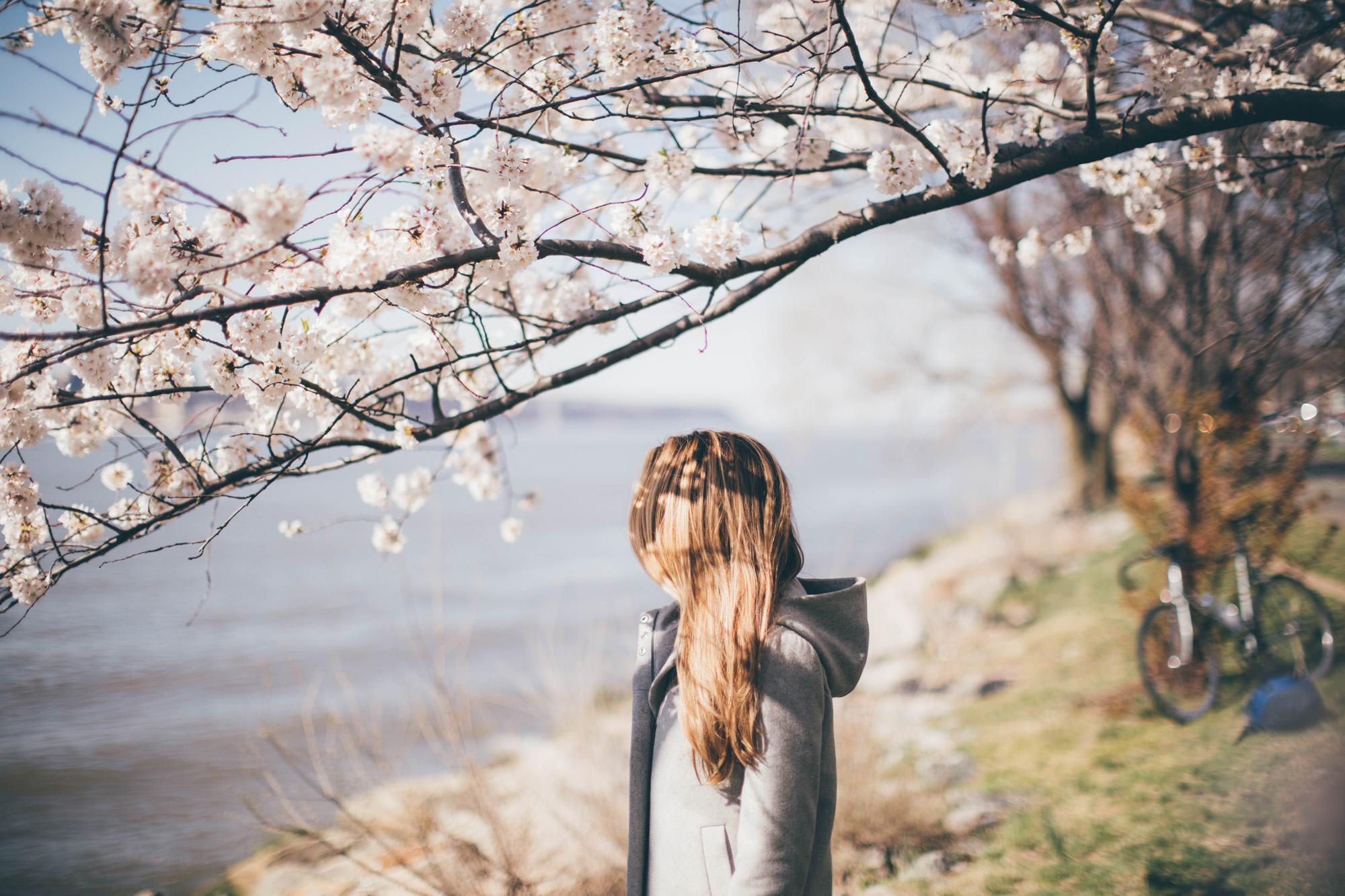 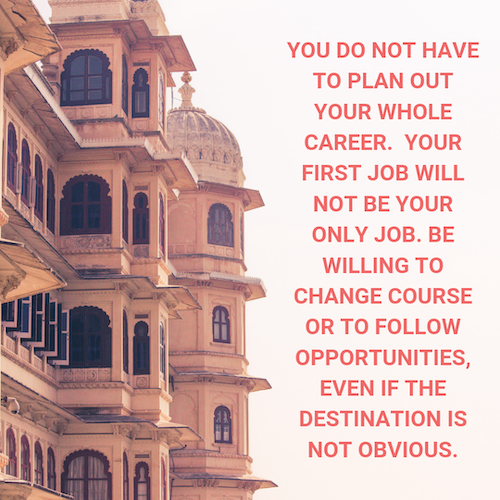 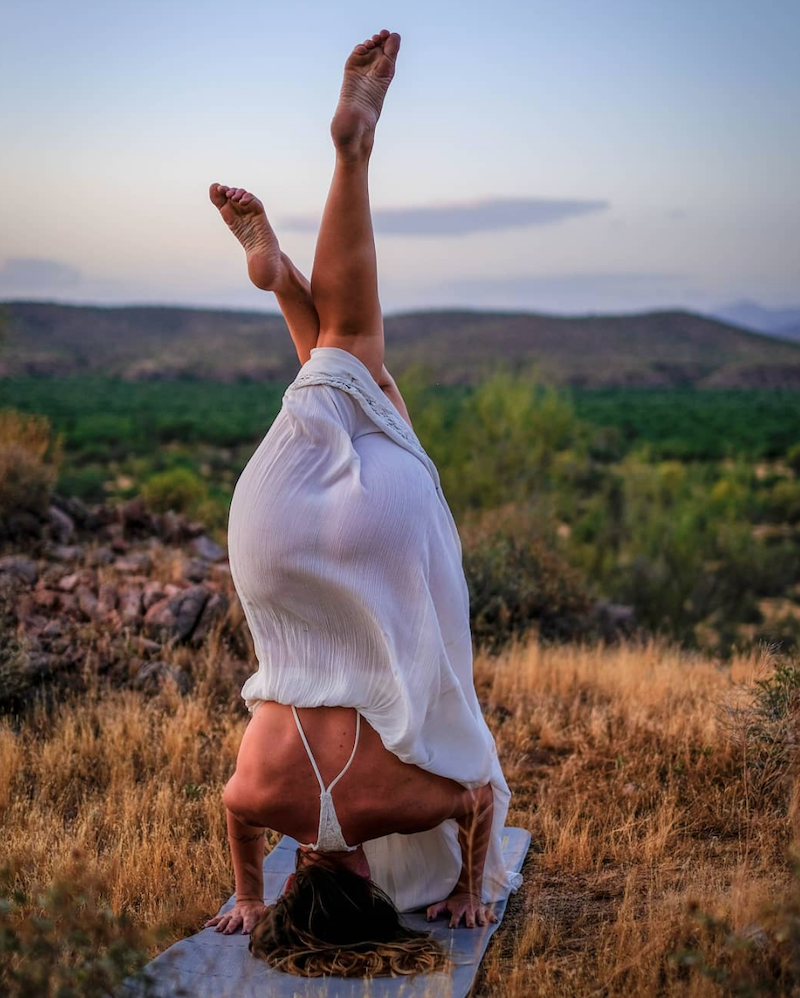