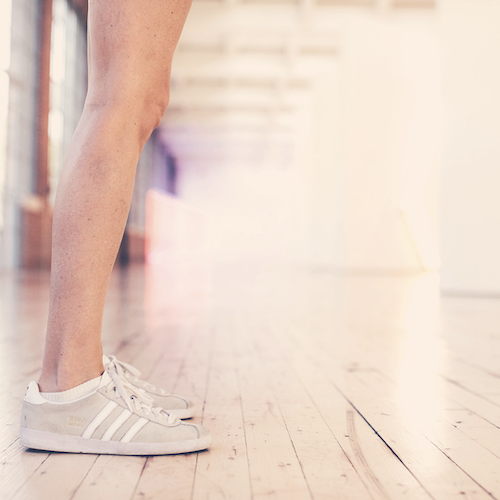 In my rural corner of America, (see also impoverished Appalachians), I was granted a “scholarship” to a local college. My grades were not as perfect as they could have been, so I was happy to be accepted anywhere. The additional Pell Grants covered my room and board in the dormitory, while an on-campus job helped pay my tuition fees.

I had spent my semesters focusing on my core Social Science major classes, with an art course for fun here and there. I struggled with math just like middle and high school; a summer course saved my skin.

The only student loan I ever needed came that year. My books were (new edition and non-major) close to $1,000. I somehow had saved my other unseemingly difficult classes for my last semester, Fall 2006. A doomed idea was that maybe they’d have been phased out by then. Not my finest idea ever.

Biology and Lab. Biology was a wasted new edition textbook. The end of semester buy-back may have been $5. I sat in a classroom listening to a skinny Santa Claus rant about former President Bush. I was not a Bush fan either, but… He also told fart jokes.

“Go ask for the Bio file at the library, memorize my old test questions and answers.” Since I had a normal study brain, I tried to make sense of this method. I somehow was failing every test. My lab was slightly worse. No teacher at all, whatsoever present. A group of idiots watching “An Inconvenient Truth” and answering questions. Occasionally the dreaded group pair up schemes happened. My skin crawled. My blood boiled. I felt bad for the actual Biology majors.

Between my dorm on the hill of 120 steps, and the science center at the end of campus, I got my lunges in. With a loaded backpack that caused my gait to lean slightly forward. In the rain. I pulled my backpack off and reached for a schedule: DATES FOR FINAL EXAMS.

In early December 2006, I hardly slept at all. I had notes everywhere and copies of old test questions memorized. My roommate was absent, so I decided to pull an all-nighter for the big one. Fueled by Pepsi, Reese’s Cups, and upbeat music, I studied 55 minutes at a time. I was hyped up from the caffeine and nervousness. I had a lot depending on these test results: if I failed any one of these courses, I faced being stuck there ANOTHER SEMESTER. FOR ONE, 3-HOUR COLLEGE CREDIT. Not ideal.

My last anxiety-inducing exam, Biology, began around 8:15 a.m. Verging on the point of spontaneous human combustion, the sight and sound of rustling papers induced nausea. There was no vacancy in my extremely stimulated brain. Cue vomiting and or diarrhea. I had to excuse myself from many classes due to nerves. Oh, what fun.

That day would be known as the day I slayed the metaphorical Biology dragon. Some questions I confidently knew the answers to. One or two I did not. I completed the test booklet and handed it in. I may or may not have made finger guns. Suddenly an intense euphoric wave hit me. Satisfaction? Low blood sugar from no nutritional sustenance? Vasovagal Syncope? Intense sleep deprivation? Nervous breakdown? Stroke?

Final grades: all passed. My time there was officially finished! I patiently awaited the May ceremony. Nightmares of sleeping for two weeks, missing the required Biology class, thus failing the course, ensued.

There’s No Waze for Your Career 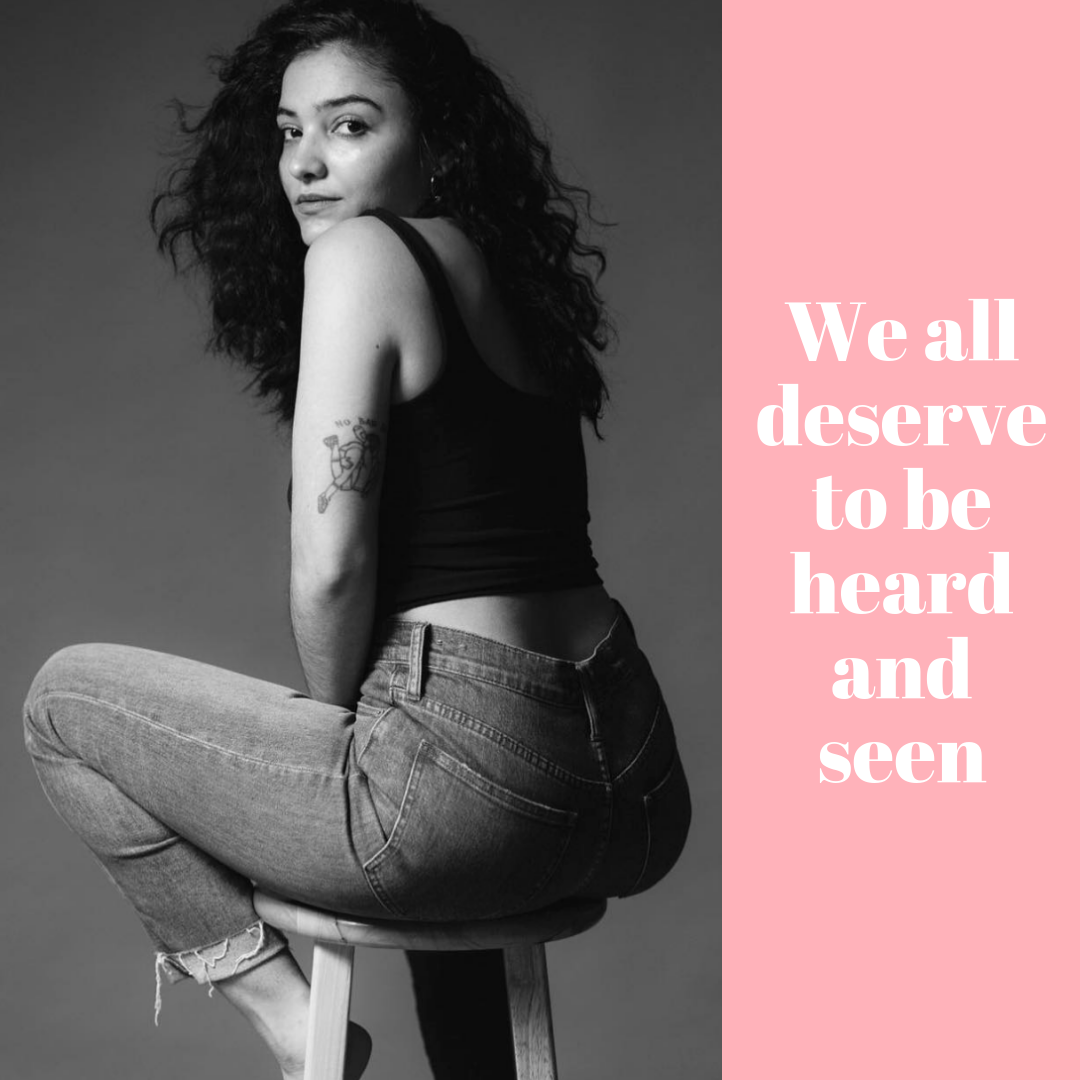 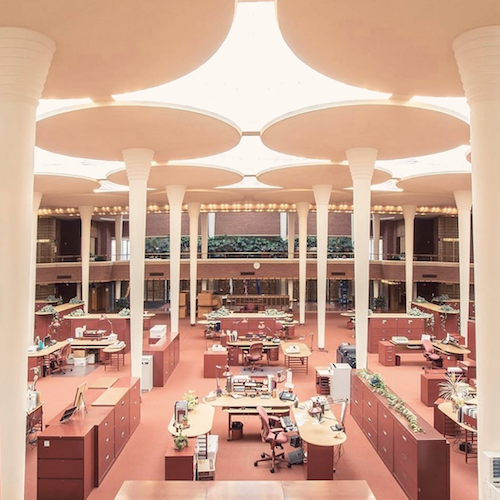