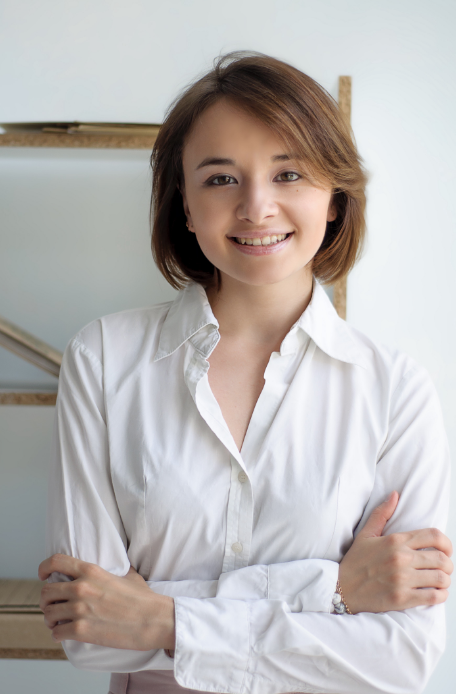 Is there one person, place, thing or experience that most empowered you to work toward building your dream life (which is part of the mission of The Hustle is Female aka THIF)?

Yes. I started THIF after almost two years working on a niche tech media startup about tech in Ukraine. Our shows were both on YouTube and on 3 local SmartTV platforms which have gained us millions of views nationwide. The highlight of my service there was taking interviews with will.i.am, Lynn Vojvodich, EVP&CMO at Salesforce, and Mike Butcher, ‘Editor At Large’ at TechCrunch at the World Economic Forum 2017. Even though my role in a startup was of the Executive Director, as an ex-tech journalist I often participated in filming our shows and taking interviews too. I loved it, always a journalist at heart 🙂 We’ve raised $17,000 from donors (it was a non-profit initiative), we had a 7-member team and a dozen of volunteers at different stages helping us too. I was appointed to launch and run the project when I was just 23. The amount of hate, misogyny, and ageism I faced because I was appointed to become a C-level manager of this startup at such a young age was shocking. It was the most stressful career period for me so far. I cried a lot. A lot of crazy stuff that I’m pretty sure would not even happen even if I was a 23-year-old but male.

How did you initially come up with the idea(s) that eventually became The Hustle is Female?

Honestly, I never knew I was a feminist and never called myself one until 2016-2017. I just thought that equality of genders is how it should be and that it is a normal thing. I sort of lived in a bubble. Until I “popped it”. After a year building our little tech media I’ve got so angry with the state of things, I’ve started reading more articles about women and their role in the society, their role in economies, businesses, politics, etc.

You see, I’ve studied in the US (Brownsville, TN, I spent my junior year in Haywood High School, my second family is there, my friends, and even though I don’t live in the US as of now, I often visit). SO inequality in the US and inequality in Eastern European country like Ukraine, those are two different inequalities. And the latter, as you can guess, is much harder to put up with. Because I’ve “adopted” American culture since I was a teenager and studied in the US when I was 15-16, it changed my perspective on things like a role of a woman, ambition, having kids, getting a career and other stuff A LOT. And I wanted to do something that would help other women around the world change their perspective too (not just in Ukraine or US or elsewhere, it had to be universal).

So since my little dream was always launching a meaningful startup and I was also so passionate about media and feminism…I decided I should launch this project and see how it goes. First, It was just my blog and me writing about woman empowerment-related stuff. But then I hired the social media assistant, the designer, the writer, and well, it started to become something bigger than just my blog.

Did you face any hurdles getting it up and running? How did you navigate them and what did you learn about both yourself and business in this process?

We’re still growing and still overcoming many hurdles. I mean we’ve started seeing serious growth only last August. Until then, it was a couple of likes here and there. Not much of engagement. Not much exposure. Luckily, I have a background in social media marketing and I’m still consulting businesses on it. And this, of course, helped me to find the perfect content formula for us, which has jumpstarted our growth and that’s how we’re close to 60K total followers now on Facebook. We’d been at 2K last summer I think, can you imagine?

The biggest hurdle at first was getting social traction – growing our community and followers. But now, we have another hurdle – and it’s traffic. Since we’re positioning ourselves as media, traffic is one of our key performance metrics. But, working in the media industry before, I know all too well that if you’re not a news company, you cannot have huge traffic. Because you simply cannot publish 200 articles every day as news media do! 😀 So we’re currently still working on the perfect website content formula for us, the one that would lead more traffic but still would cover the important topics.

So far, I’m learning to be more patient. I think any entrepreneur should practice patience and persistence because sometimes (too often) results are too slow or not as impressive as you expected them to be but you have to “keep lighting up the way.”

Let’s just say that in 5-10 years, we’re one of the top media brands that advocate female ambition, female rights for wealth and financial opportunities and a damn good place in this, hopefully by then, in a more equal world.

How do you define “the hustle” and in your opinion, why are there both such positive and negative connotations toward “hustle”?

I think you and your readers know Gary Vaynerchuk. I don’t mean to say that it was he who invented the negative flair of the word “hustle,” but he was one of those famous folks who definitely, maybe not intentionally, did it.

You see, for me “hustle” is about the drive, passion, ambition and truly hard work. Hard work, but not necessarily killing yourself at work, not seeing your family 7 days in a row, not living (!).

I named our brand “The Hustle Is Female” because even watching my mom my whole life was eye-opening. The amount of passion and hard work she was putting into the family was immense. Unfortunately, she never went for a career. She came from the family where dad was always absent and mom was abusive so I think that kind of killed her career drive but in her heart, she always stayed a hustler for things dear to her. And to her that was family. Now, I hustle for me AND for her. Because it’s like my tribute to the sacrifice she did once. She had to give up her career opportunities. But she’s still shown me what hustle means. And she’s shown me that such a thing as hustle is definitely a component of a female personality first and foremost.

There is such a thing as brothership all over the place in business. Guys help each other get jobs, get investments, meet valuable business contacts, etc. I know it and I see it all the time. I see how my boyfriend does it. I saw it when I worked in tech companies (where I was surrounded mostly by guys).  I randomly saw that kind of relationship between women. In fact, I always felt more of a competition. We need more women at the top because this way more women from the bottom will be able to get to the top eventually too. But, again, there needs to be a collaboration, not competition.

I wish when I was younger I had a female mentor or a role model who could guide me, who could advise me who to meet, which event to attend, what vacancy to apply for. But it was always a path I was walking myself. Even now I still do not have a mentor. I wish had. That’s why I always openly offer my help if even my younger colleague asks for it. I think we, women, should be helping each other more because this help “thing” is a part of the reason why men get to be so successful.

What advice do you have for young women who want to launch an empowerment-oriented enterprise or passion project?

Make sure it’s TRULY your passion otherwise you’ll leave it in several months. Like, we’re still not profitable. Each month, I cut a chunk of my income to invest in THIF, but I believe in it still. And sometimes, that’s the only force the drives the whole team through. It takes a leadership skill I guess to pull it.

Do you have a mentor? Who do you look to for inspiration and support?

As mentioned earlier – no, but my latest discovery is Mel Robbins. Although online, she is still my greatest mentor. It’s now one of my dreams to meet her in person one day. Or even interview her for THIF!? OMG, I’d die but that would be totally worth it!!!

Final words of wisdom to all the young women out there who are strategizing to reach their education, career, and wellness goals?

It’s hard to be very wise because I still make too many mistakes. But here is one smart thought – don’t be afraid of making mistakes. When I was 21 I launched this flower shop. It existed for 6 months or so 🙂 Blew all of my own savings money on it completely. It didn’t take off, flowers turned out to be pricey as hell! Haha, but I don’t regret it. It was a mistake that now I’m glad I made, otherwise, I’d always think “oh what a cool idea it would be to start a flower shop.”

And the other piece of advice – do find time for rest. If you’re ambitious, if you hustle, if you want it all and do it all, I’m sure you don’t have any issues with motivation, but with taking rest? I seriously advise giving yourself a chance of not doing a thing work-related at least one day per week. One day, that’s all. And then back to hustling.

If you are open to connecting with our readers, how can they reach you?

They can drop me a line on Facebook or just email me – sheremeta.bozhena@gmail.com. 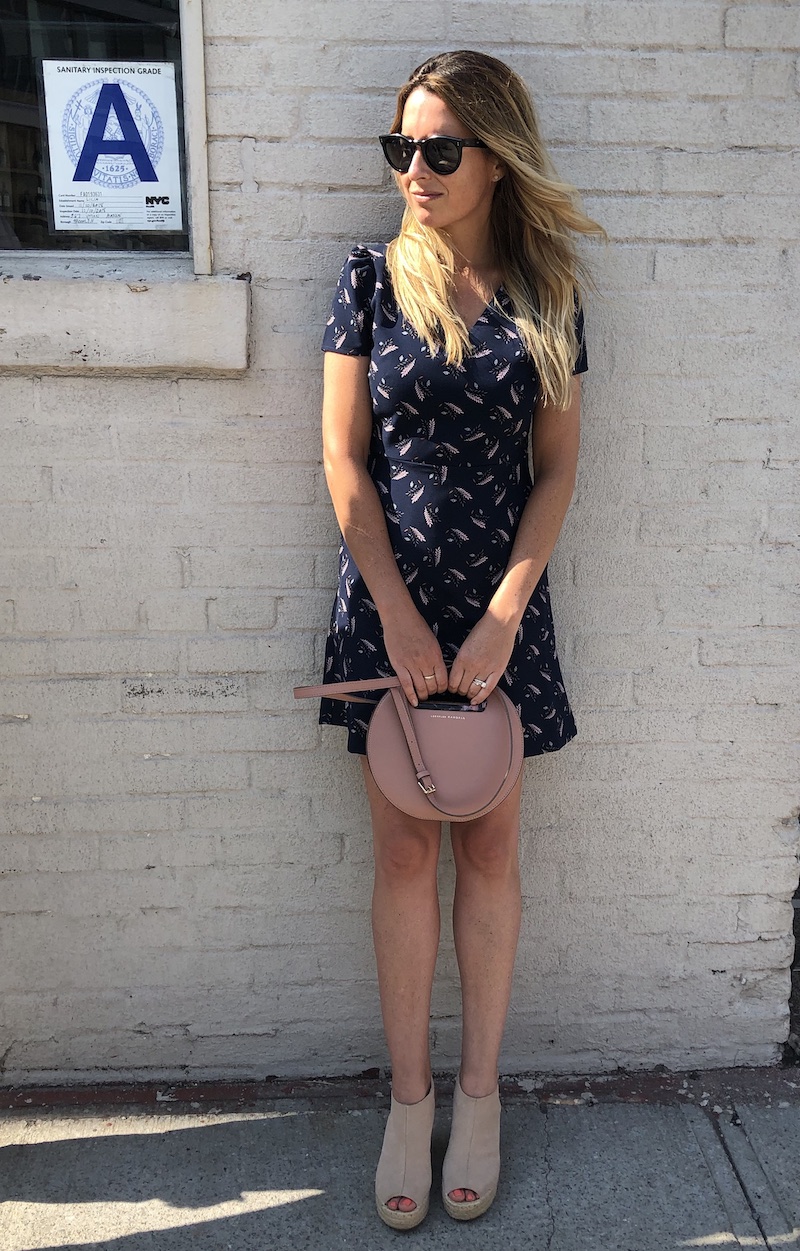 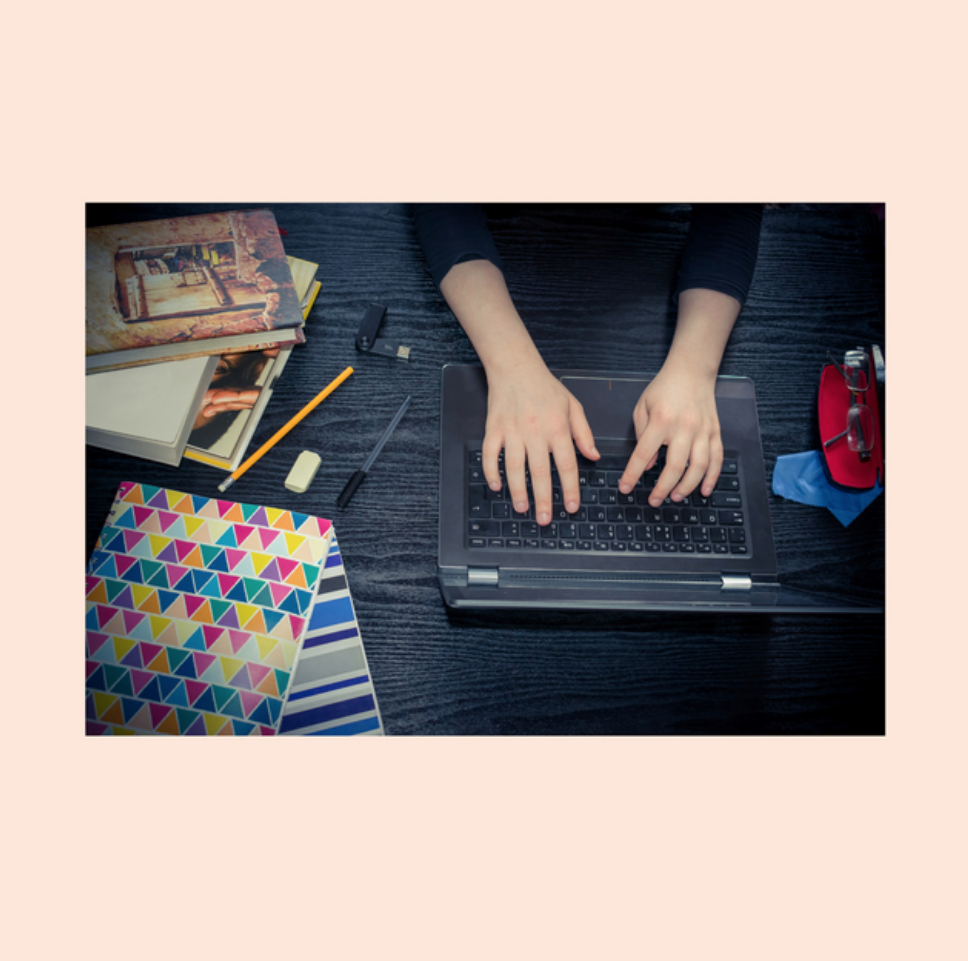 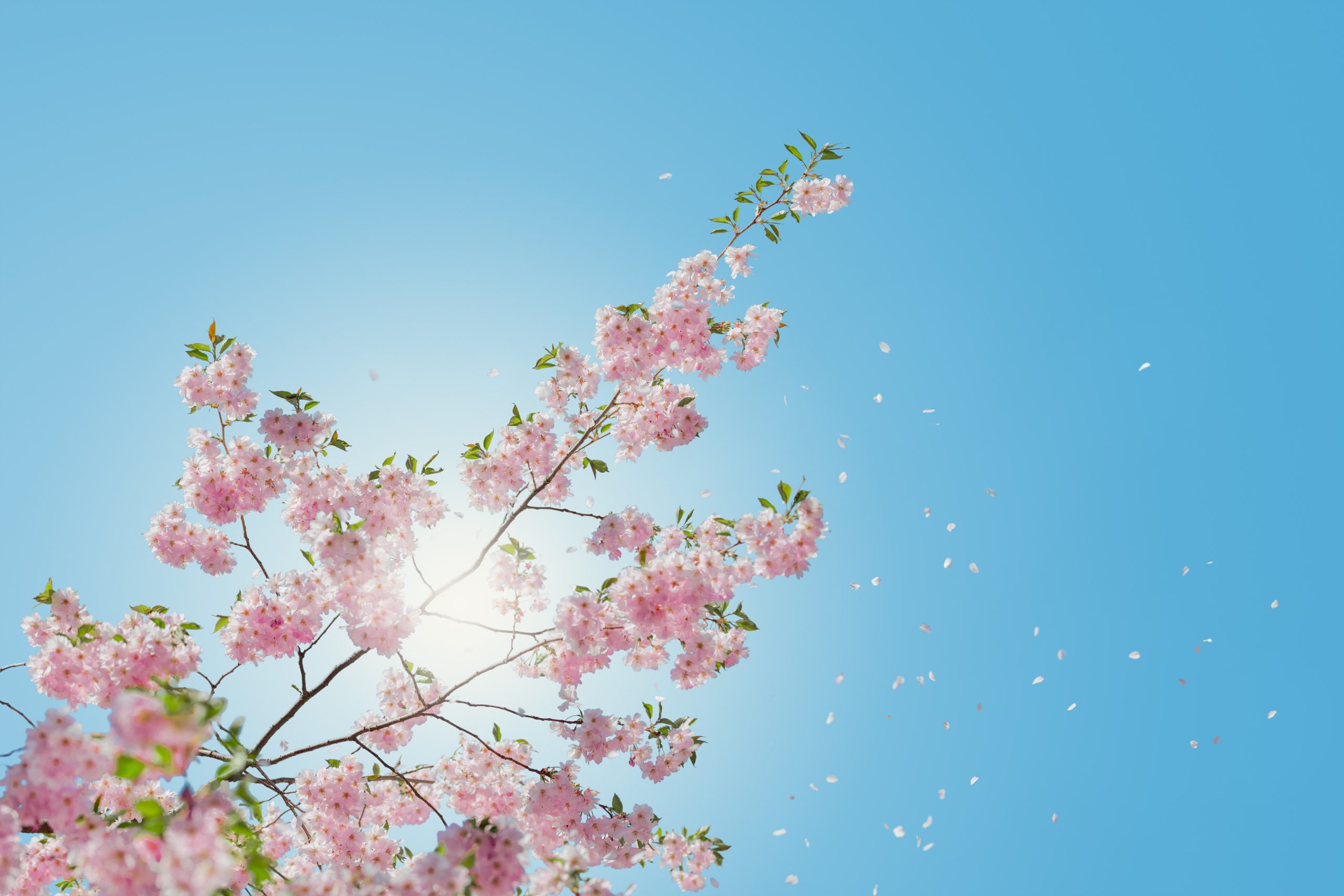