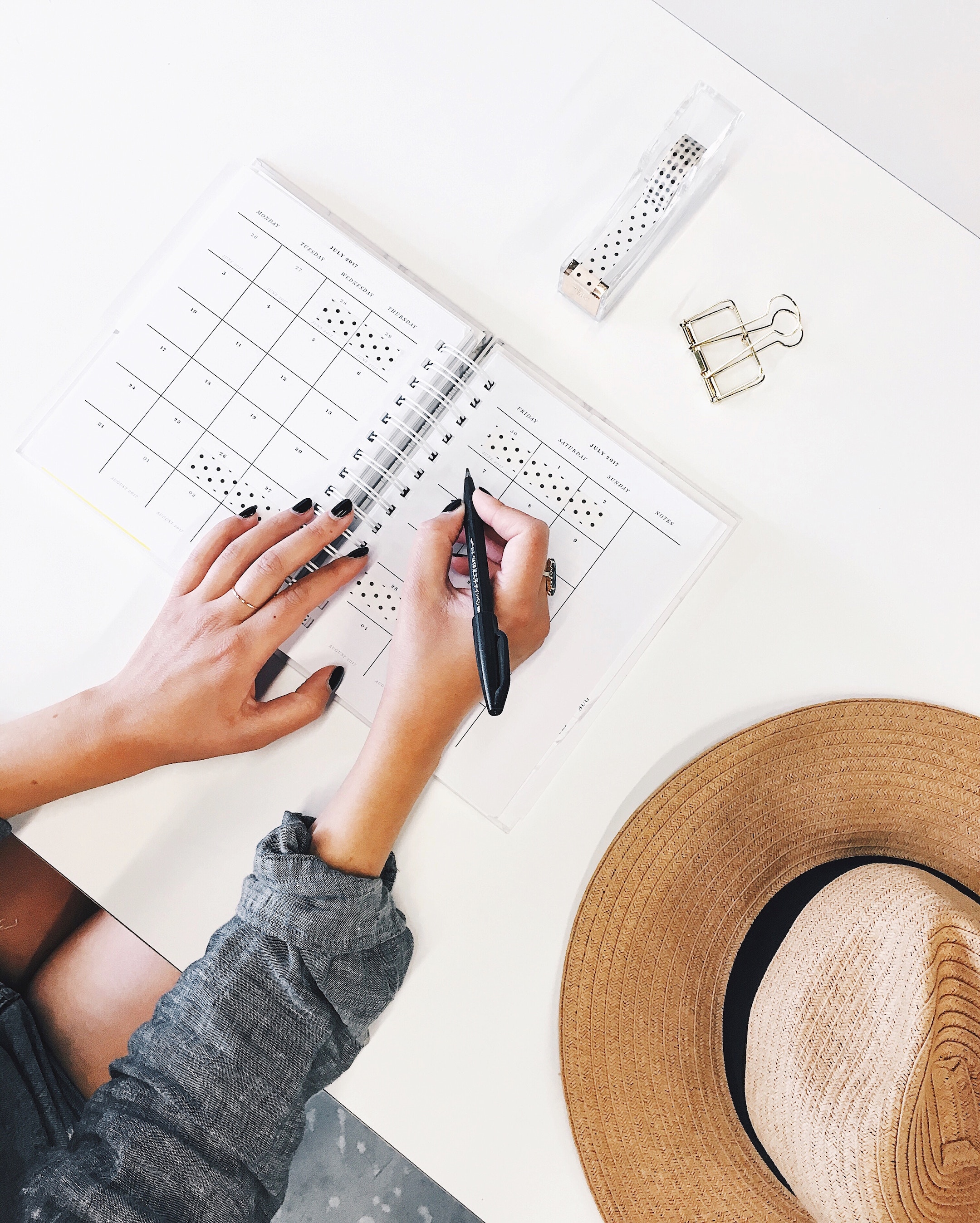 I want to support others in any way I can, starting with sharing my own academic and career journey. Let’s start with childhood and fast forward.

When I came to the States in grade school, I wasn’t able to speak English. I struggled and never seemed to fit in. I learned how to speak the language by watching Cartoon Network and LA’s local TV news.

In high school, my mom expanded my perspective by taking me on a trip to my home country of Indonesia. While there, we visited an orphanage that would change my life. It was filled with people of all ages, all with some sort of disability. My mom told me this was the place where “babies that parents didn’t want went.” Some had bigger than normal heads or their arms were shaped in angles that I couldn’t comprehend; all the while flies swarmed on their faces.

I asked to leave. I couldn’t take it. I had so many questions.

How can people leave their family like this? Who is going to help them? Can something be done?

Fast forward to senior year of high school and early college, when I found “my calling”—to tell the stories of people who didn’t have a voice. Like the people that I met at the orphanage. I decided to pursue a major in broadcast journalism and a minor in psychology to live out this goal.

Curiosity got me through college, and I landed an internship at KTLA, a local TV news station in Los Angeles. I was pumped! The internship taught me how to write, how to turn old tape into digital (I’m getting older)—but I wanted more. I wanted to see what it was like to be a news reporter. I was shy and nervous about what people would think of me when I asked questions. I didn’t do anything for a while and hoped someone would connect me somehow—nothing happened.

It took me a few weeks to build up the guts to ask a TV anchor (who I knew was nice) to introduce me to a reporter, Lynette Romero.

Once I got Lynette’s email, I sent her emails about creating a new internship for me. I would do the work, set up the schedule; I promised not to get in the way, to get her coffee and maybe drive her around.

She didn’t respond back for a while.

Then, after a month or so, as my internship was ending, I still felt like I didn’t get the news experience I wanted. I wanted to know what it was like to be a reporter. Somehow, luck was on my side. I ran into Lynette one day in the hallway and asked whether she got my email. Finally, said, “send me an email and we’ll get something set up.”

OMG. Yas!!! My persistence might have paid off here. I had a hunch that she was super annoyed of me—never got this answered 😉

In less than a week, we met up briefly and I gave her a list of things I wanted to learn:

The following week, Lynette said “alright” and told me that she wakes up early and that she would text me her location.

That day, I packed up my tripod, camera, microphone (an MTV karaoke mic that I covered with stickers so it wouldn’t look foolish) and went to bed at 6 p.m.

Around 2 a.m. I was excited and texted Lynette. They were 40 miles away. No problem! I drove to wherever they were and started to observe what Lynette had to do before her live shot.

I got the same information Lynette got and wrote and filmed my stories. At the end of the day, I would compare her version and mine. Clearly, she was more experienced (aka awesome). In between her live shots, I would film the video that I needed to make my video story. At the end of the week or whenever she had time, I would ask her for constructive criticism.

Some of those constructive criticisms were harder to take (my ego got in the way), but I made the improvements she recommended the next time I was out with her. 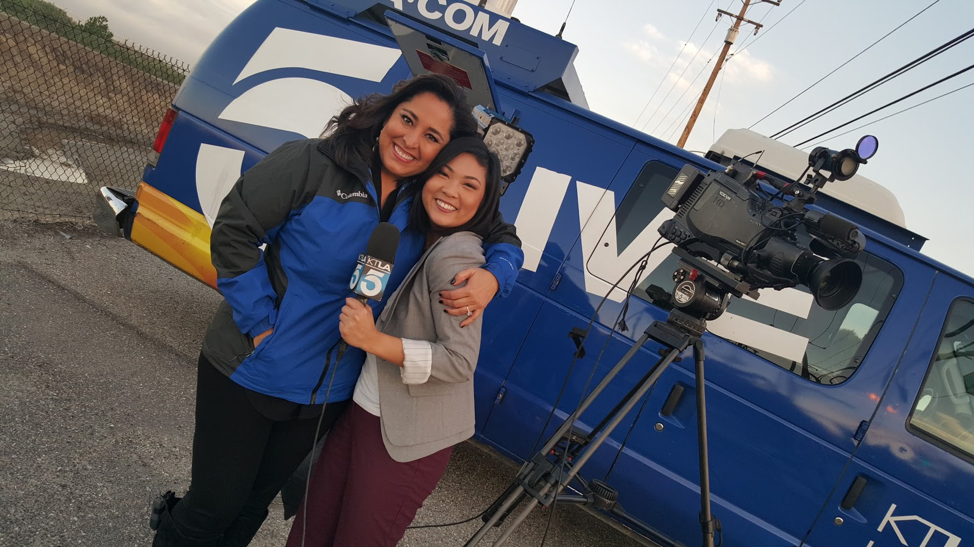 I didn’t want to leave KTLA because I loved the people, the things I was learning, and I told myself I would find a way to stay as long as I could. Through my relationship with Lynette, I was able to create an internship program for myself through my college. It went on for about two years. I wanted to do this for myself so I could learn as much as I could before graduating from college and going off on my own.

This was the final product that eventually landed my first job in Lincoln, Nebraska. FYI: I sent 200 applications (printed resumes and CDs and mailed them to TV stations across the US).

Here’s my reel if you want to see it! Mind you, most of these shots took like 20 times to get “right.”

So, what’s the moral of my story: always ask for what you want and need. Put action behind your words and desire. Keep your word. Stay persistent. Go for it!

I would love to hear your stories and questions. Ask away! My email is: hello@MegaSugianto.com or IG me: @MegaSugianto 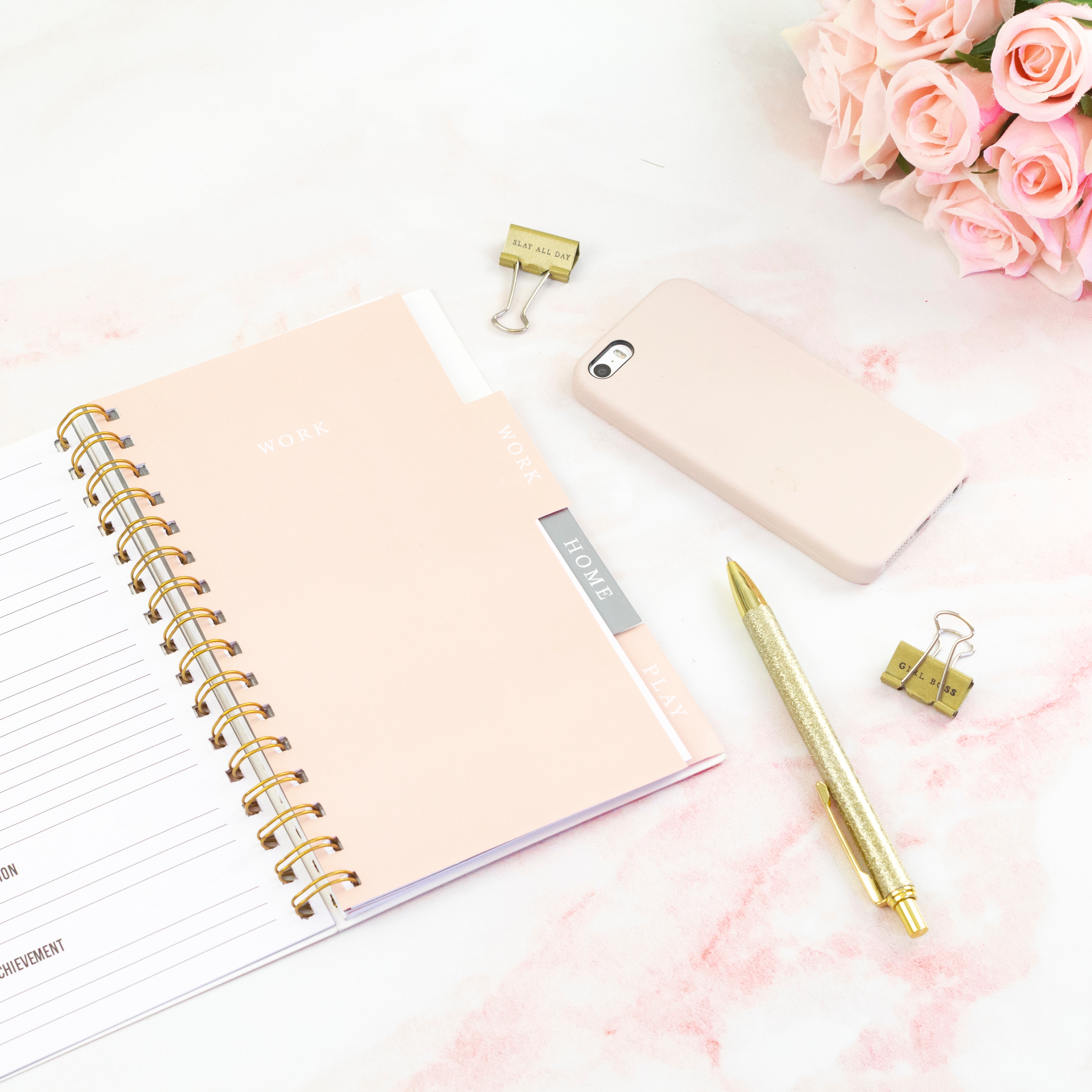 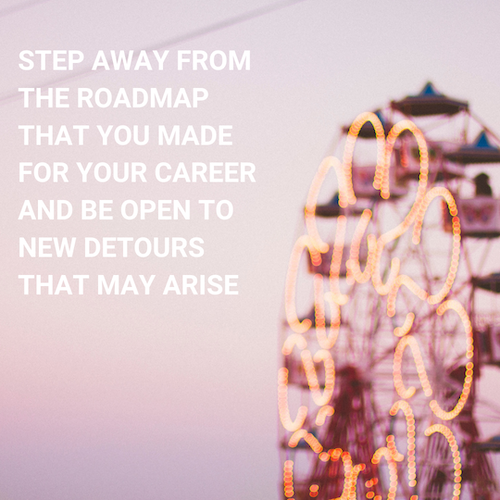 There’s No Waze for Your Career 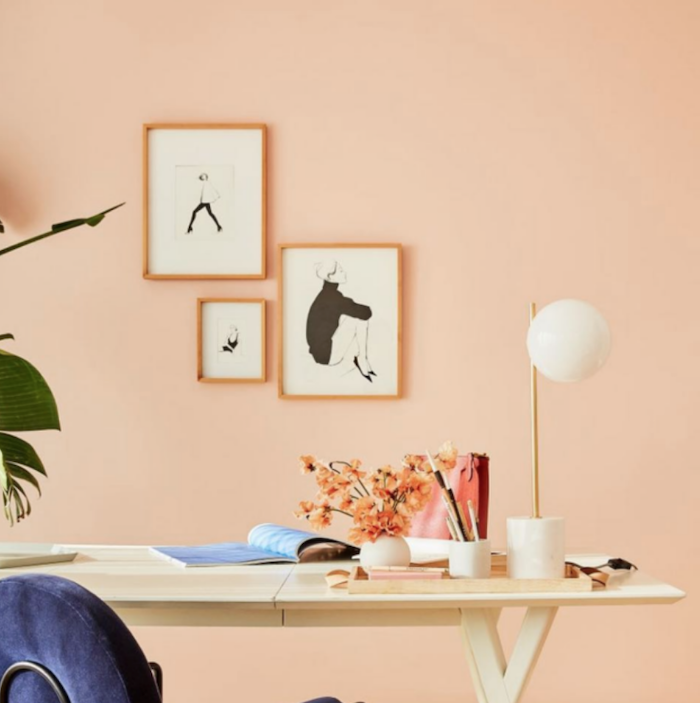 5 Tips for Business Majors – For College & Beyond